I have always had an affinity to fictional or fan posters of popular films when I started to develop the idea of fan albums, I initially was going to just create “better” designed covers. I strayed from this as I wanted to balance the “fictional” album cover with the “real” story behind them. This allowed me to do with this art something I attempt to do with all of the pieces I create;

I try to create three stories with my art, one you see, once you feel and a hidden one for me. I can’t control what people take away just as I can’t provide everything in my life it took to make it.

The first cover was made after the release of Kanye West’s The Life of Pablo, which features a two-part song titled Father Stretch My Hands, so I changed the title to Mother Stretched Her Legs PT.3, imagining a fictional trilogy.

One of the things that I loved about The Life of Pablo was the idea that it was an evolving project, that changed both in sound and visuals for the album cover. I wanted to continue from the first creation, in making that the cover for the “single” and this being the full album cover.

Staying with the theme of “flipping” the album covers, I looked to another new release at the time; ANTI – by Rihanna. The album was great on its own, but the visuals of the Album Cover were just as great. Created by Roy Nachum in collaboration with the artist also features a poem written in braille. I decided to flip the album and use the back cover as my source of inspiration and combining it with one of my favourite stories growing up; Where the Wild Things Are and the main character Max.

Around this time I had also made the switch from Google Play Music to Spotify, and I was impressed with the overall clean and simple Interface that still provided the same if not better Experience. So with that in mind, I sought to not only create another “fictional” album but also wanted to recreate the interface one would see it on. This time the “flip” I used was taking a striking design from a real album and applying it to another, creating something fake as it is real. Taking the album cover to one of my favourites songs to play in Rock Band (Psycho Killer – Talking Heads) and using the same typography with some of my own personal favourite colours to combine with 21 Savage’s album Savage Mode.

After seeing this picture on Reddit, and the countless threads of people guessing or assuming the woman’s intent.

I wanted to capture the sentiment of the conversation as well put my own Torontonian spin on it.

When the tracklist for Drake’s new album came out, I couldn’t help but see some of the missed opportunities with the track placement.

So I loaded up Photoshop and thought I would give it a little redo. 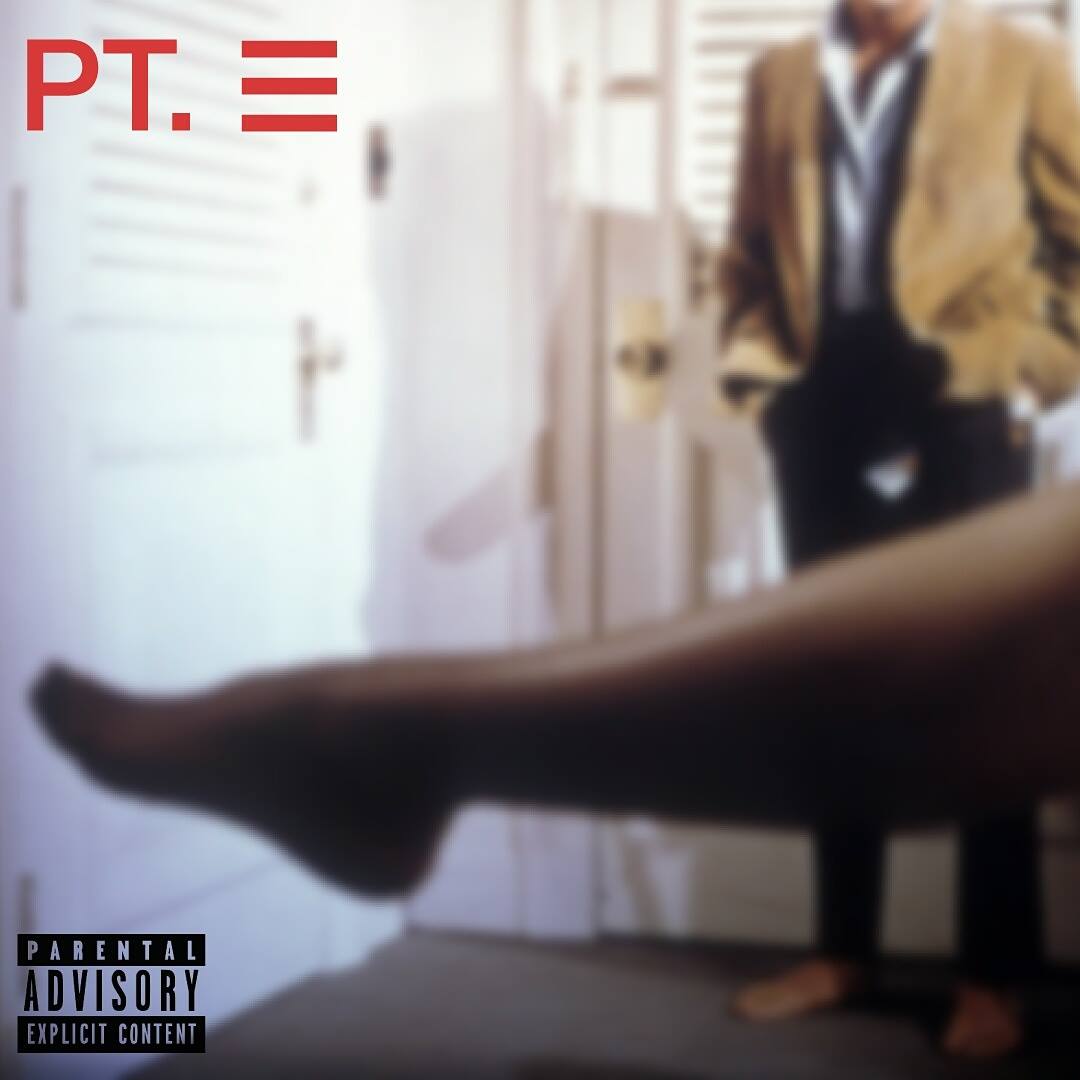 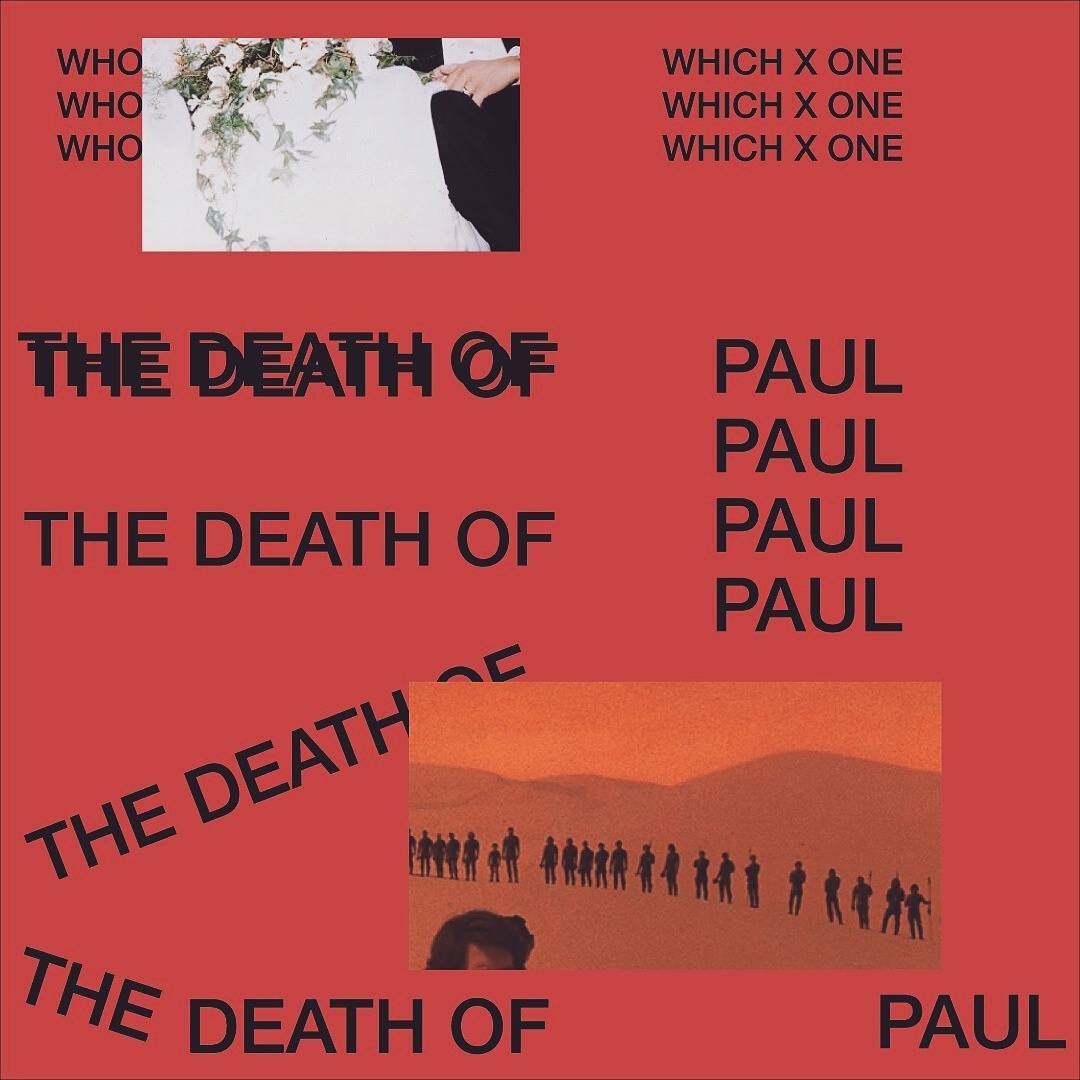 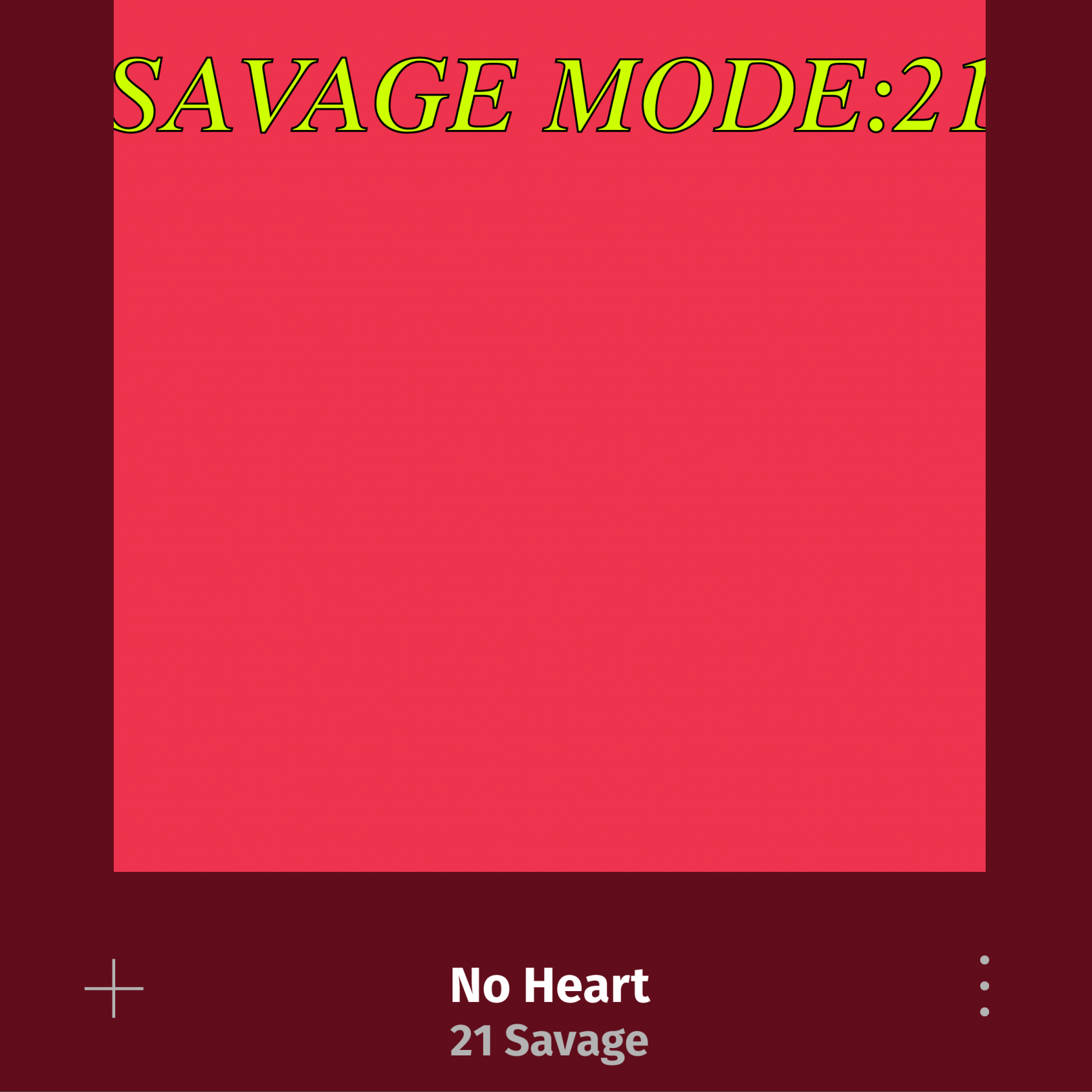 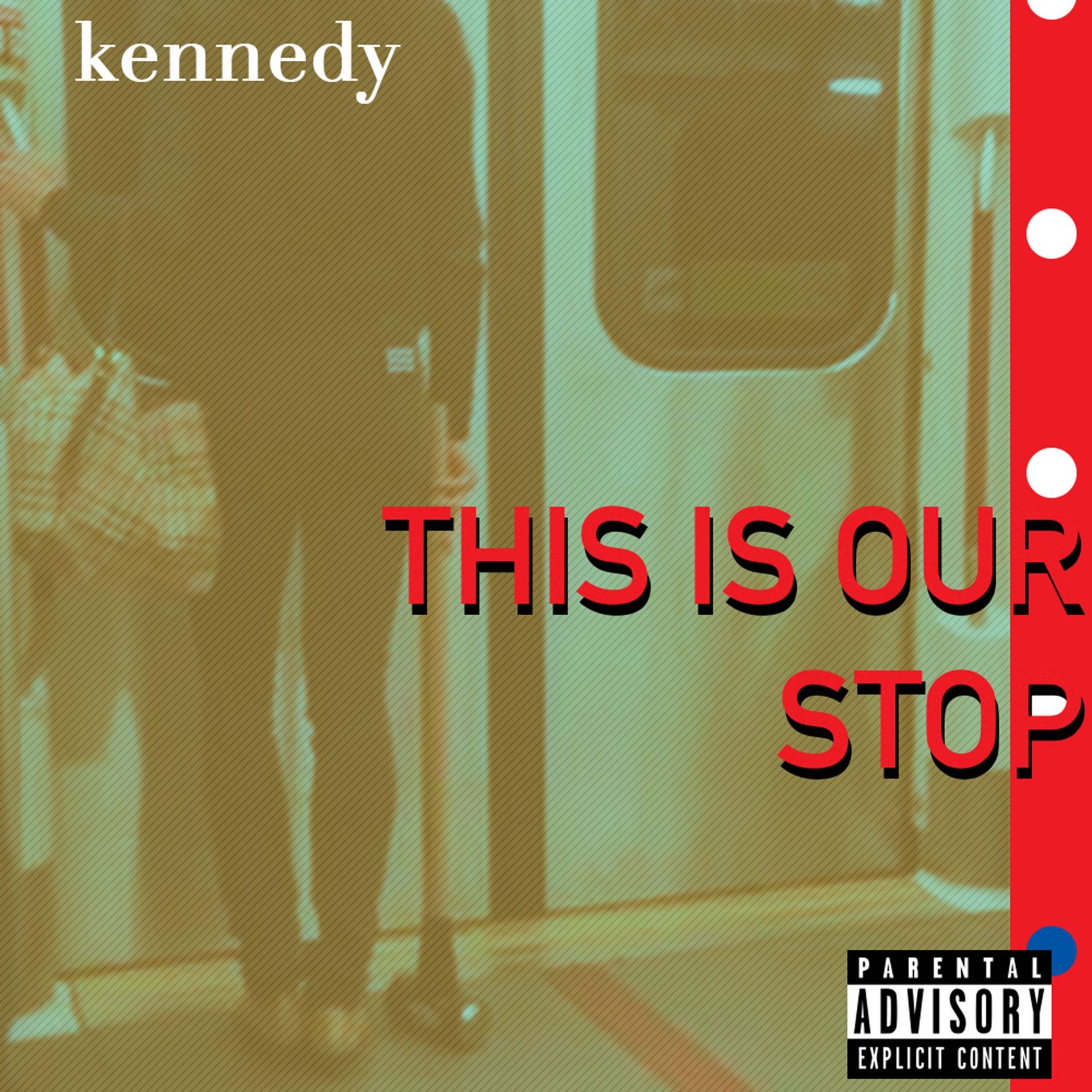 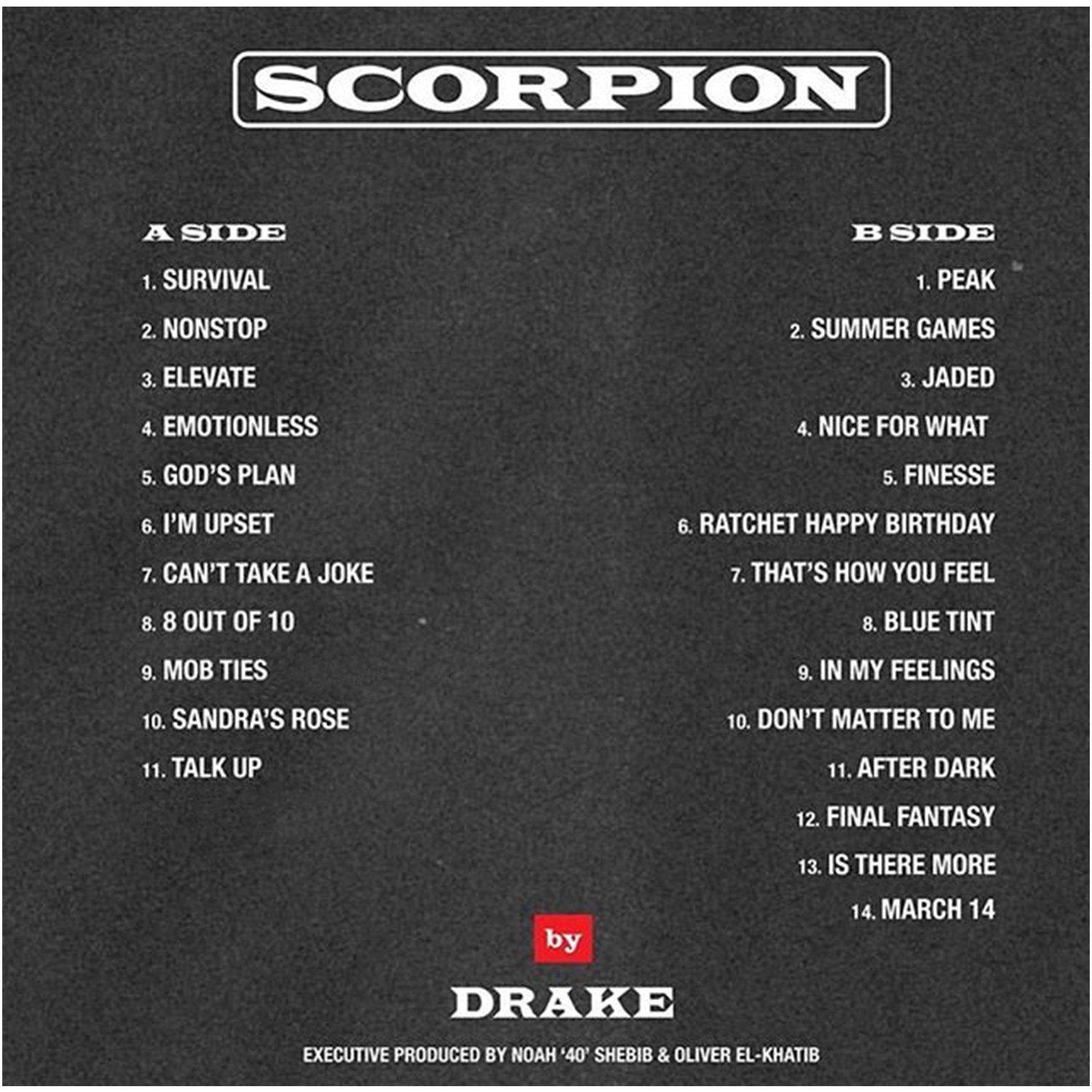